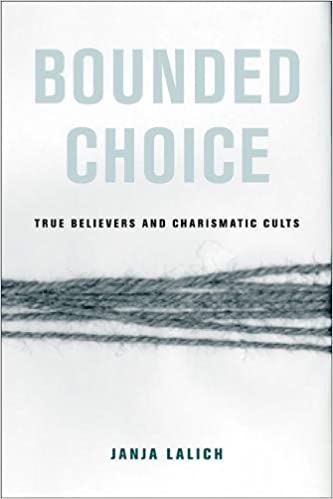 Heaven’s Gate, a secretive group of celibate “monks” awaiting pickup by a UFO, captured intense public attention in 1997 when its members committed collective suicide. As a way of understanding such perplexing events, many have seen those who join cults as needy, lost souls, unable to think for themselves. This book, a compelling look at the cult phenomenon written for a wide audience, dispels such simple formulations by explaining how normal, intelligent people can give up years of their lives –and sometimes their very lives– to groups and beliefs that appear bizarre and irrational. Looking closely at Heaven’s Gate and at the Democratic Workers Party, a radical political group of the 1970s and 1980s, Janja Lalich gives us a rare insider’s look at these two cults and advances a new theoretical framework that will reshape our understanding of those who join such groups.

Lalich’s fascinating discussion includes her in-depth interviews with cult devotees as well as reflections gained from her own experience as a high-ranking member of the Democratic Workers Party. Incorporating classical sociological concepts such as “charisma” and “commitment” with more recent work on the social psychology of influence and control, she develops a new approach for understanding how charismatic cult leaders are able to dominate their devotees. She shows how members are led into a state of “bounded choice,” in which they make seemingly irrational decisions within a context that makes perfect sense to them and is, in fact, consistent with their highest aspirations. In addition to illuminating the cult phenomenon in the United States and around the world, this important book also addresses our pressing need to know more about the mentality of those true believers who take extreme or violent measures in the name of a cause.

From the Inside Flap

“An impressive and even revolutionary look at cultic groups. Lalich challenges fundamental assumptions on all sides of the debate about cults. She spent years as a member of the Democratic Workers Party and provides her readers with a revealing insider’s view. To this, the author adds a much-needed comparative focus with her treatment of the Heaven’s Gate suicides. The result is a theoretical breakthrough in the study of high commitment groups. Lalich’s theory of ‘bounded choice’ is likely to reshape scholarly thinking for years to come about the dynamics of cult involvement and how and why people may act against their own self-interest in pursuit of higher causes.”
–E. Burke Rochford, Jr., author of Hare Krishna in America

“Janja Lalich combines unusual empathy for true believers with broad and balanced scholarship and incisive interpretations of overall cultic behavior. Her work illuminates much that goes on not only in charismatic cults but in larger, destructive movements and extremist governments in our troubled world.”
–Robert Jay Lifton, author of Superpower Syndrome: America’s Apocalyptic Confrontation with the World

“At a time when politicized religion is rocking the world in often violent ways, this arresting study of totalizing ideological movements offers a new perspective. It revives the terms ‘cult’ and ‘brainwashing,’ often discarded by social scientists, and gives them new meaning as descriptions of cultures of ‘bounded choice.’ This intriguing notion is applied to two quite different movements: the suicidal Heaven’s Gate group and a radical American organization of young Marxists. This book is timely and certain to be widely discussed. But it cannot be easily dismissed – for its author is not only a sensitive social scientist but also a former member of one of the groups. Hence this book speaks with a voice of both thoughtful reason and gripping experience.”
–Mark Juergensmeyer, author of Terror in the Mind of God: The Global Rise of Religious Violence

Get Your Copy of Bounded Choice 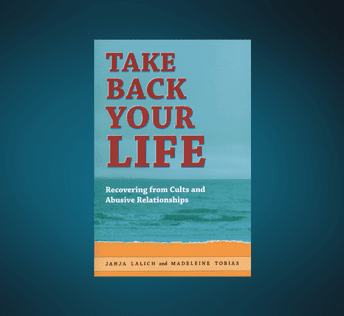 Take Back Your Life Now Available in Audio Format 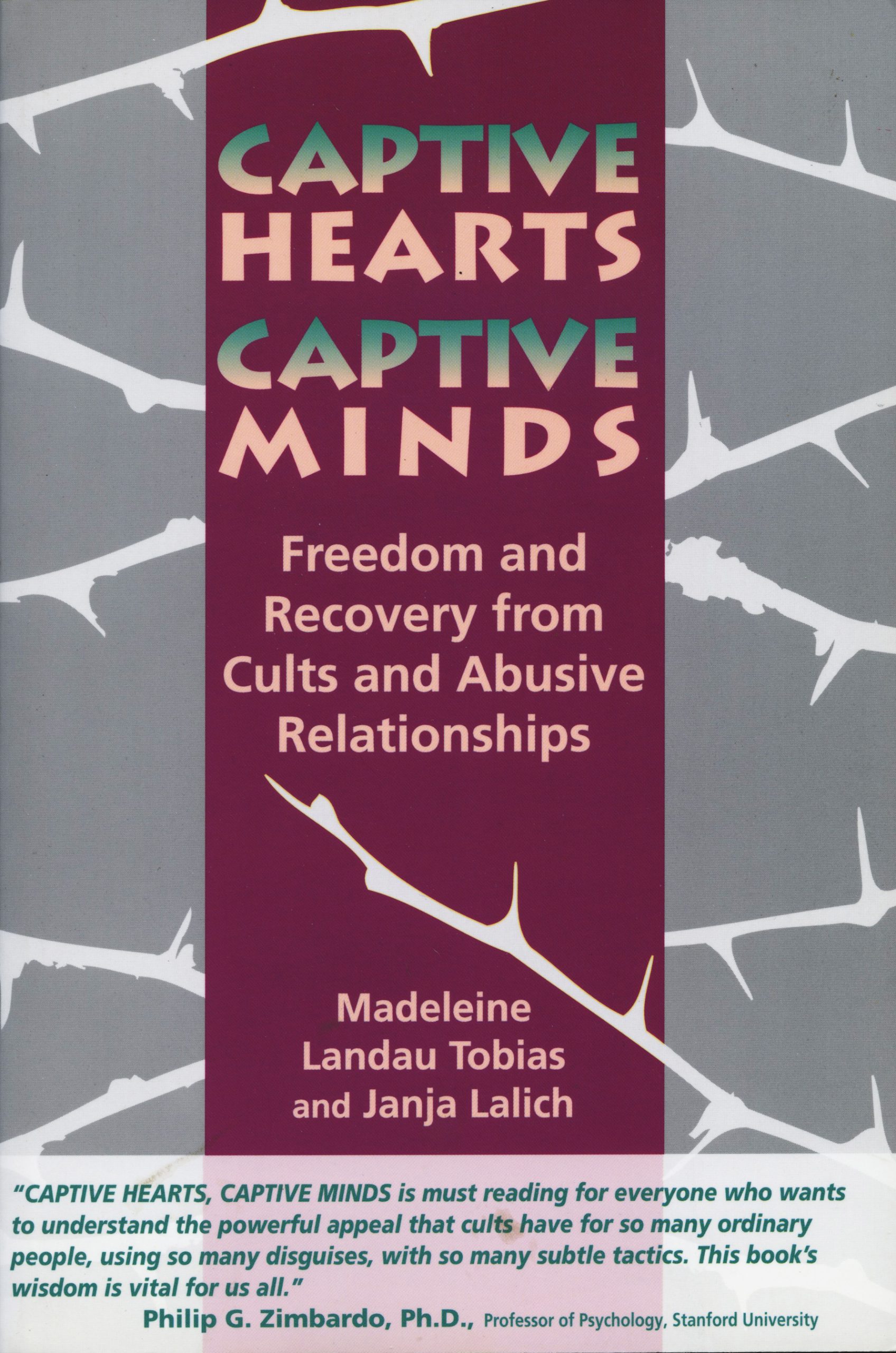 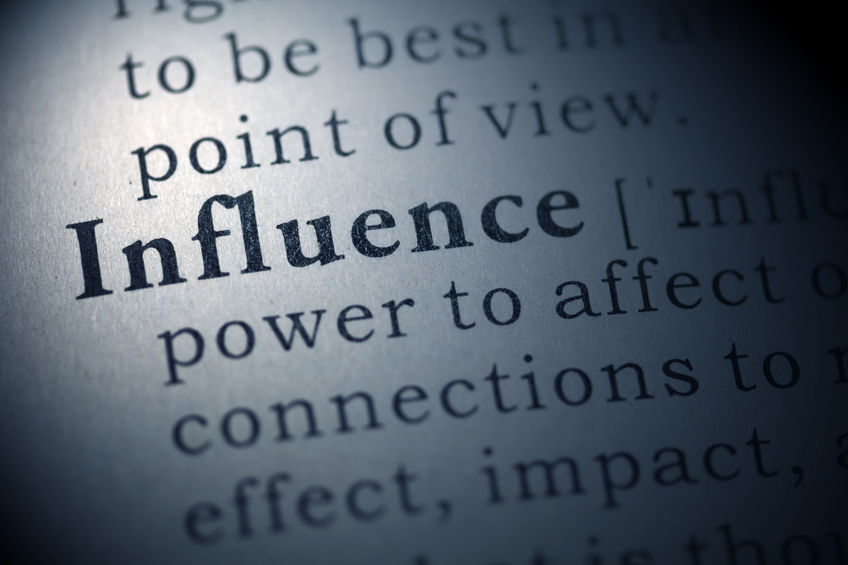 Women Under The Influence 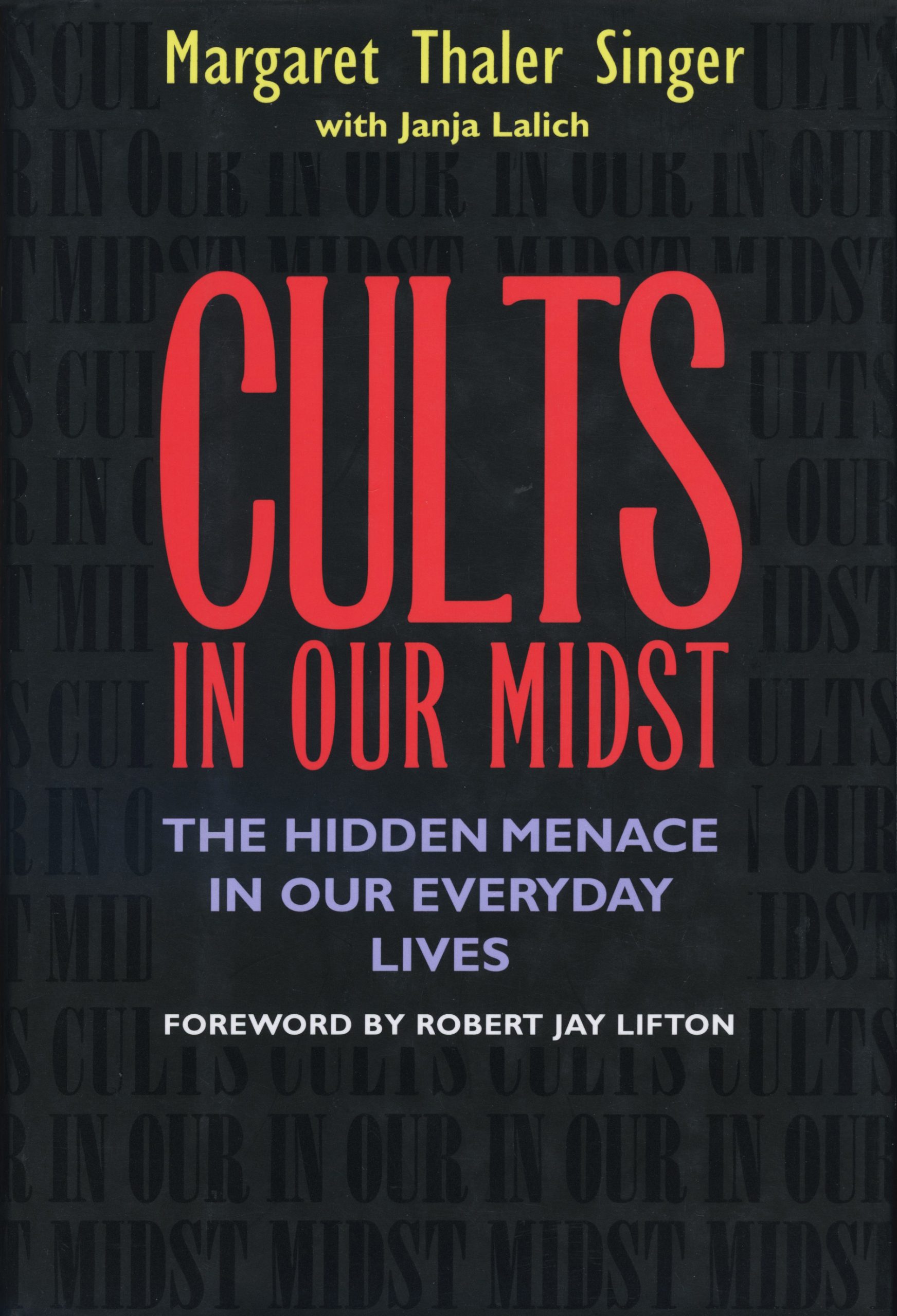 Cults In Our Midst