How to Get Someone Out of a Cult
Share:FacebookTwitterEmailLinkedInReddit
Articles & Presentations

How to Get Someone Out of a Cult 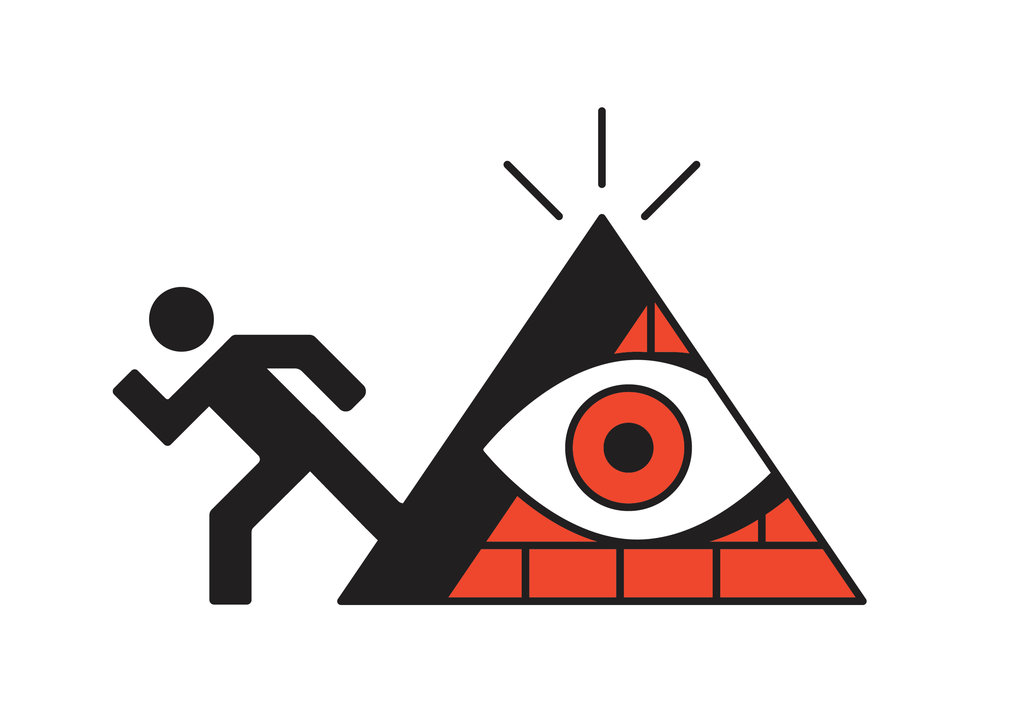 Call, email, write, send pictures. Try to visit —but don’t harp when you do.

“Do everything you can to stay in touch,” says Janja Lalich, a sociology professor and consultant who studies cults and coercive influence and control. If you’re trying to persuade someone to leave a cult, supply reminders of the world beyond it by calling, emailing, writing letters, sending photographs and maybe even visiting, although Lalich warns that anyone can get lured into a cult. You should visit “only if you feel strong enough to resist,” she says.
Don’t try to forcibly remove someone, even if you’re gravely concerned. In the 1960s, ’70s and ’80s, families often hired so-called deprogrammers to kidnap and hold cult members against their will. While that often worked, abduction is illegal, and the technique was discredited after a Washington man successfully sued his deprogrammer in 1995. Today’s preferred method is “exit counseling,” and it requires persuasion by therapists, lawyers, friends and family members.
Try to get one-on-one time, and if you do, don’t use it to harp. Instead, ask questions and make sure you’ve already collected anti-cult evidence like news articles or memoirs. “Video testimonials from former cult members can be particularly persuasive,” says Lalich, who spent a decade as part of a radical Marxist-Leninist group in the 1970s and ’80s that she now considers a cult. During that time, Lalich had what she thought of as a little shelf in the back of her mind. That is where she stowed doubts, questions or concerns. “At some point all of those things get too heavy and the shelf breaks and that’s when they’ll realize they need to get out,” Lalich says. “Your job is to get them to put more things on their shelf.”
Give some thought to working with a team of friends or family to set up a good-cop, bad-cop dynamic in which one of you is more forceful and another is warmer and more willing to listen. Make sure the inductee knows there is a safe and nonjudgmental place to come home to. But then, after the physical freedom is secured, comes the emotional work. “It may take up to five years for the person to figure out who they are again,” Lalich says. “Be gentle with them.”

A version of this article appears in print on Sept. 29, 2018, on Page 29 of the Sunday Magazine with the headline: How to Get Someone Out of a Cult.
Originally shared on The New York Times.

Tagged ashow to get out
Share:FacebookTwitterEmailLinkedInReddit