American Journal of Sociology Volume 112 Number 5 (March 2007): 1593–95
Permission to reprint a book review printed in this section may be obtained only from the author.

Book Review Awesome Families: The Promise of Healing Relationships in the International Churches of Christ. By Kathleen E. Jenkins. New Brunswick, N.J.: Rutgers University Press, 2005. Pp. 283. $22.95.
Reviewed byJanja Lalich, Ph.D.
California State University, Chico
Awesome Families is a thoughtful, well-written, and engaging ethnography on one of the more controversial new religious movements to emerge in recent decades. A family member’s involvement sparked Kathleen Jenkins’s interest in the International Churches of Christ (ICOC), which led her as a sociologist to undertake six years of fieldwork. To her credit, Jenkins did not succumb to the prevalent (and myopic) practice among many sociologists of religion of disregarding the experiences of ex-members, although occasionally she uses dismissive language when referring to statements by ex-members, concerned family members, and critics.
Nonetheless, this is a welcome addition to the study of cults and new religious movements, where well-executed studies of a single group are still rare. Detailed works such as this help to illuminate the complexities of conversion and commitment to controversial religious and social movements. Jenkins embeds her analysis in the context of contemporary issues related to family, gender relations, and culture (including conservative evangelical Christianity). This makes Awesome Families all the more relevant; it could easily be adopted for courses in sociology of religion, family, or gender. The author succeeds brilliantly in her effort at contributing to a “middle ground” in the field of cultic studies, as called for by Benjamin Zablocki and Thomas Robbins (Misunderstanding Cults: Searching for Objectivity in a Controversial Field [University of Toronto Press, 2001]).
Jenkins set out to understand the attraction of a group that some hailed as “awesome” and infinitely rewarding, and which others saw as destroying families and intimate relationships. From its founding in 1979 until its demise in 2004, the ICOC, with “family” as a prominent theme in its structure and ideology, baptized more than 100,000 individuals worldwide. Jenkins’s astute observations on collective ritual and the orchestration of large events validate just how savvy such groups have become in their use of media (chap. 3). According to Jenkins, contemporary paradoxes of family, gender, and sexuality create personal (and cultural) confusions that were cleverly mined by the ICOC to lure converts with the promise of a fail-safe healing system. The rub, as she points out, is that such high-demand groups tend to be unable to sustain themselves. Once the promise is recognized as empty, believers—even the most loyal—tend to stray. Often this exodus is aided by revelations of corruption, leadership abuses, financial mismanagement, and duplicitous behavior (chap. 7). This is not a new story by any means, but Jenkins’s lively descriptions and artful analyses allow us better to understand true believers and the dilemma of living under the burden of too many contradictions (which boil down to individualism vs. submission to authority).
Jenkins deftly handles her wily subject matter. Systematic contradictions in ideology and practice, and the ways in which they were sustained through group discourse, are clearly delineated. ICOC’s promised awesome families were attainable only through “discipling,” nonoptional, one-on-one counseling that occurred everywhere in the ICOC environment (chap. 1). Ironically, with everything riding on disciplers’ wisdom and guidance, none were formally trained in counseling (chaps. 2, 5). Adherents subjected themselves to this incessant intrusion into their lives, Jenkins argues, because today, family therapy is acceptable, even inevitable, and ICOC convinced its members that discipling was a God-given therapeutic method for resolving all relational, familial, and personal problems. Members’ most troubling conflicts centered on relationships with non-ICOC relatives, stemming in part from the group’s goal of converting all family members. While instructed to remain true to their family of origin, except those too critical of ICOC (chap. 4), adherents also were taught that church family was the only “real” family (chap. 6). Even though “family” was touted as a number-one concern, members quickly learned that recruitment and fundraising were the actual priorities. Jenkins portrayed members making heroic efforts at dealing with the multiple demands on them to proselytize widely, raise perfect families, have awesome intimate relationships, be a wage earner, study the Bible, recruit, disciple, and be discipled.
To explain how ICOC members made sense of their lives, Jenkins employs Ann Swidler’s “culture in action” concept. This works to a point. Jenkins acknowledges she heard and saw only what members and leaders wanted her to. Thus, the front-stage performance of contented but confused cult members rationalizing the chaos and dissonance in their lives by extracting from a cultural toolkit felt overdrawn at times. Given the stress devoted members must have experienced, one wonders why Jenkins did not observe or learn about more eruptions and meltdowns instead of the many blissful narratives of “saves” and satisfaction. Here, former member accounts could have invigorated the analysis. Jenkins mentions frequently that ex-members told different stories about aspects of ICOC life, yet she rarely elaborates or shares those details so that we might see a more complete picture. This is the greatest weakness in an otherwise riveting account of life in a high-demand group. By relying so heavily on current members’ perceptions, Jenkins fails to explicitly explore and so downplays the ever-present mechanisms of social influence and social control in the ICOC. Such an addition might have told more about why someone submits to such an authoritarian cultic system. Nevertheless, the widespread and powerful organizational and social-psychological mechanisms are quite evident in Jenkins’s descriptions of everyday life and special events, and remain central to any understanding of what made this movement work, and ultimately fall apart. 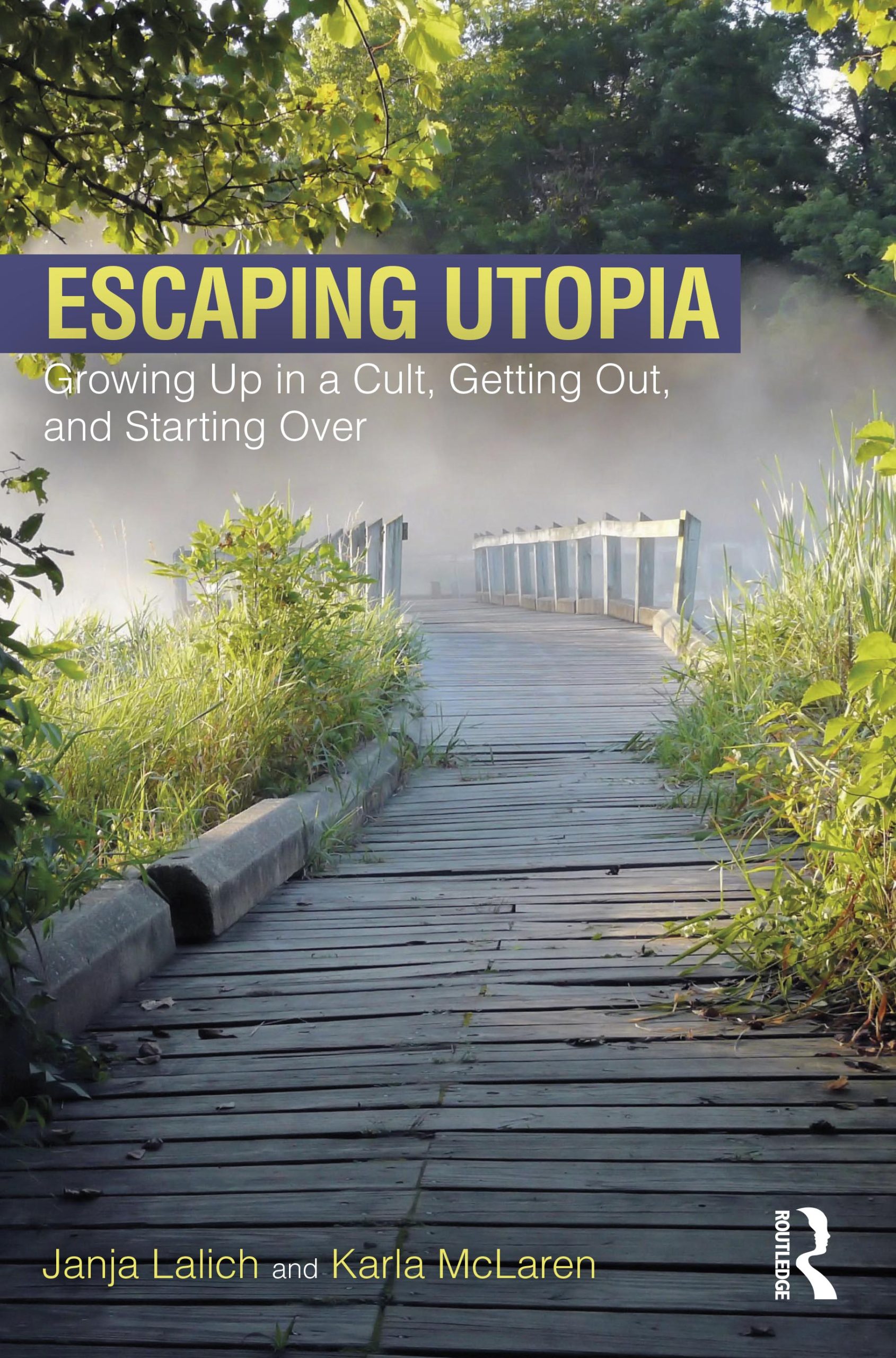